Morehshin Allahyari is a new media artist, activist, educator, and occasional curator. She was born and raised in Iran and moved to the United States in 2007. Her work extensively deals with the political, social, and cultural contradictions we face every day. She thinks about technology as a philosophical toolset to reflect on objects; a poetic mean to document the personal and collective lives we live and our struggles as humans in the 21st century. Morehshin’s work has been part of numerous exhibitions, festivals, and workshops around the world including Centre Pompidou, Paris, Venice Biennale, Museum of Contemporary Art in Montreal, Queens Museum, Pori Museum, Dallas Museum of Art, Museo Ex-Teresa Arte Actual, Contemporary Arts Museum of Houston, Museum fur Angewandte Kunst, Miami Art fair, and Material Art fair. She has been an artist in residence at Carnegie Mellon University’s STUDIO for Creative Inquiry (2015), Autodesk Pier9 Workshop in San Francisco (2015), and BANFF Centre (2013), among others. Her work has been featured in NYTimes, Huffington Post, Wired, NPR, Parkett Art Magazine, Rhizome, Hyperallergic, Global Voices Online, and Al Jazeera among others. Morehshin is currently an artist in resident (in collaboration with writer/artist Daniel Rourke) for the Vilém Flusser Residency Program for Artistic Research, in association with Transmediale, Berlin. 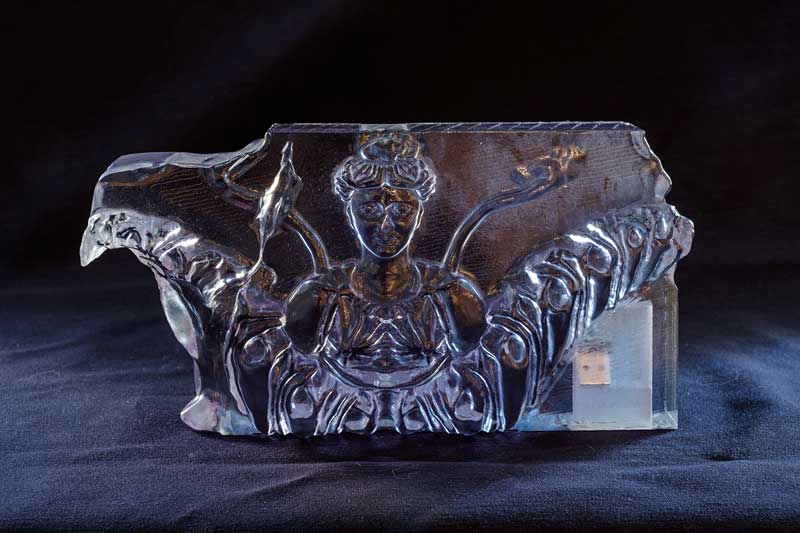 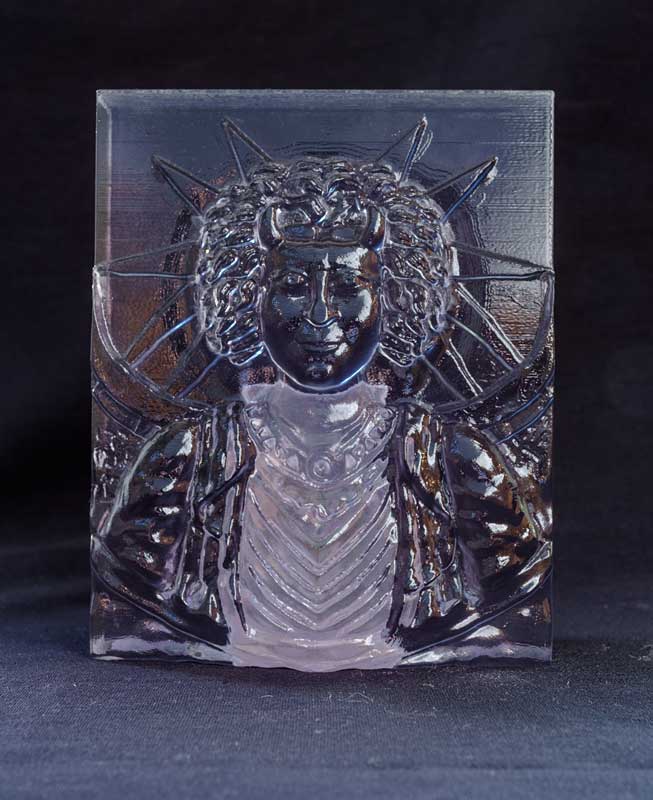 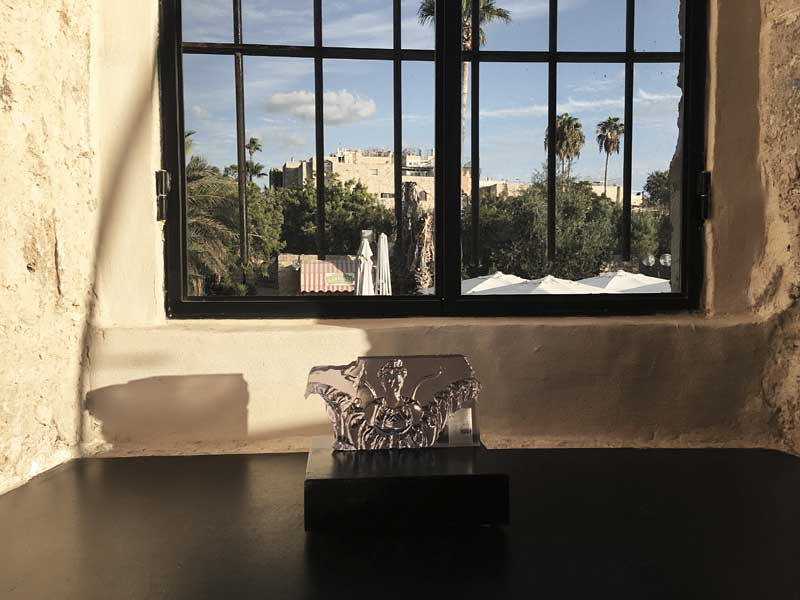 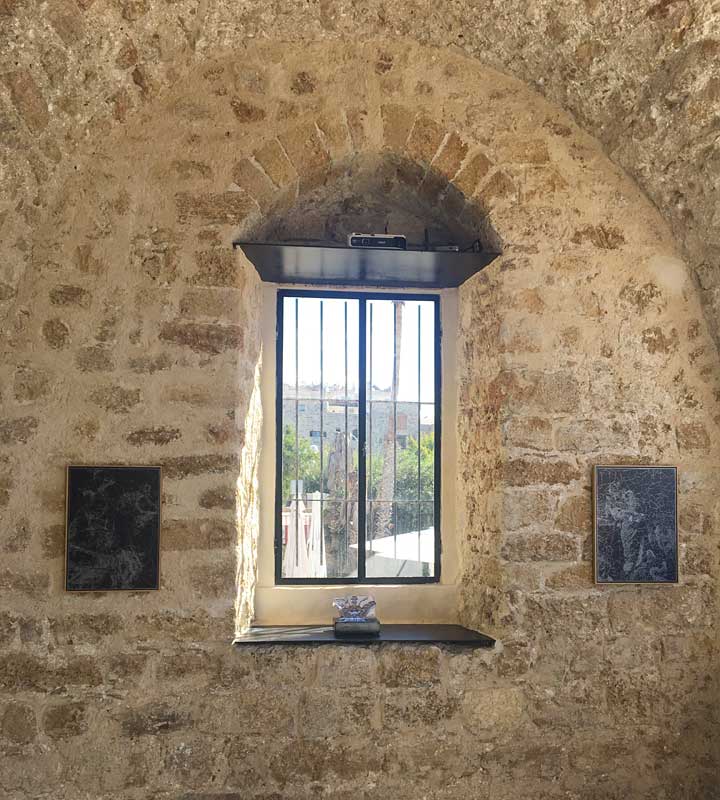