Graduate of the Sam Spiegel Film and Television School, Jerusalem, Israel and the Bezalel Academy of Arts and Design, Jerusalem, Israel. Video artist and experimental filmmaker, Ines Moldavsky work largely deals with subjects related to gender roles, sexuality and national identity, and the relations between these three. Her previous film "Cold Facts" was screened in many film festivals around the world.

She won the Golden bear for Best short film at the Berlinale 2018 with "The Man behind the Wall". 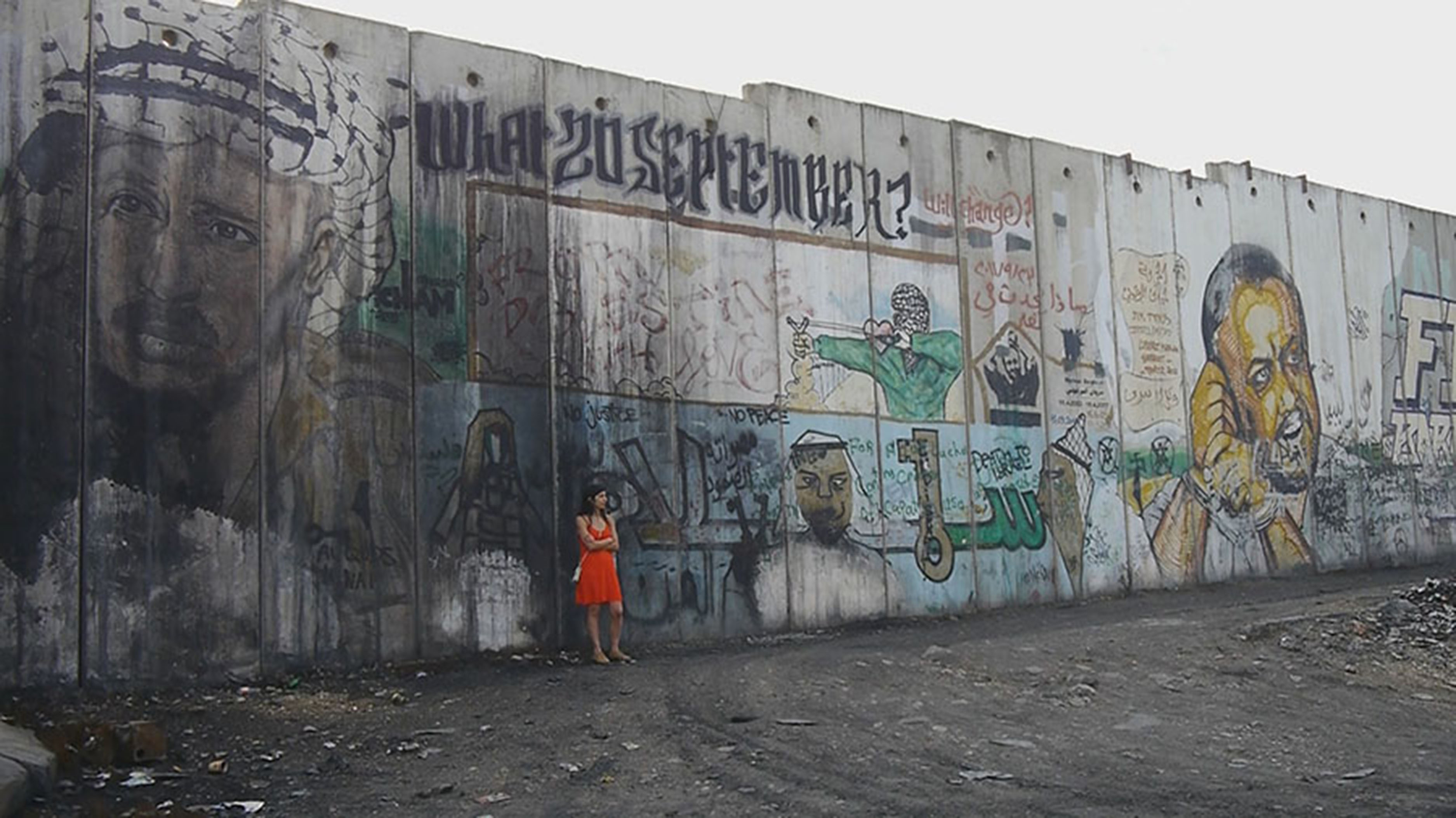