A Pompeian fresco depicting a woman painting was the first indisputable proof of female artistic activity.

We have to go back to the dawn of the 17th century in Italy to meet the first recognised female artist, Artemisia Gentileschi, who broke all the laws of society by belonging only to her art and earning her living with her brushes.

In the majority of cultural systems, the creativity of the female artist was akin to craftsmanship, for example: embroiderers, upholsterers, and seamstresses.

The birth of photography in the middle of the 19th century gradually led to the emergence of amateur and professional women photographers and reduced the gap in social status between male and female artists.

Art and craft schools linked to the art market, historians, critics, journalists, etc., consolidated this evolution and gave birth in the 20th century to the affirmation of egalitarianism.

However, the existence of women in the shadows, such as Elaine De Kooning, Camille Claudel, Anna Eva Bergman, and Dora Maar, continued throughout the 20th century.

It is by the strength of their commitment and sometimes at the price of their marginalisation that they opened the doors to female artists such as Sonia Delaunay, Frida Kahlo, Niki de Saint Phalle, Joan Mitchell, Louise Bourgeois, Joana Vasconcelos etc., who today are among the major figures of contemporary art.

This exhibition presents a selection of female artists in the field of digital art who are today the figures of tomorrow’s contemporary art. 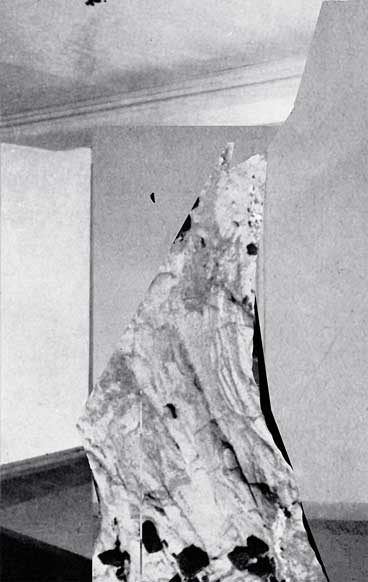 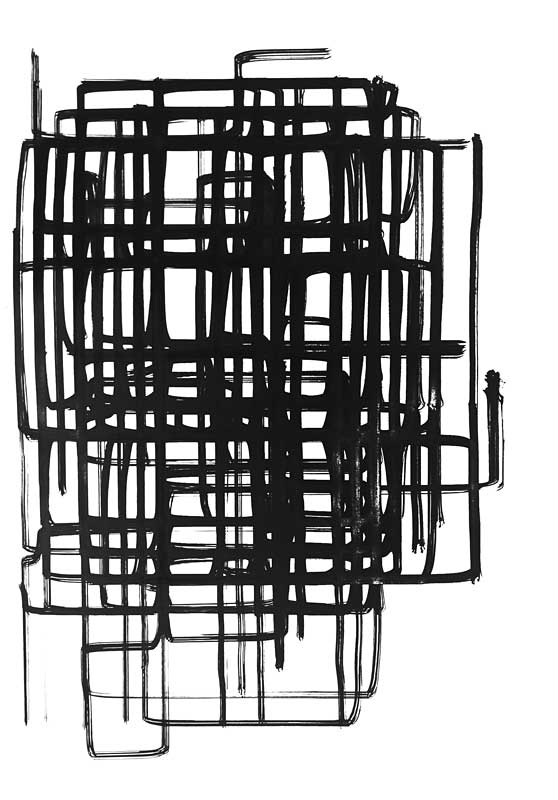 This Is Not A Typewriter 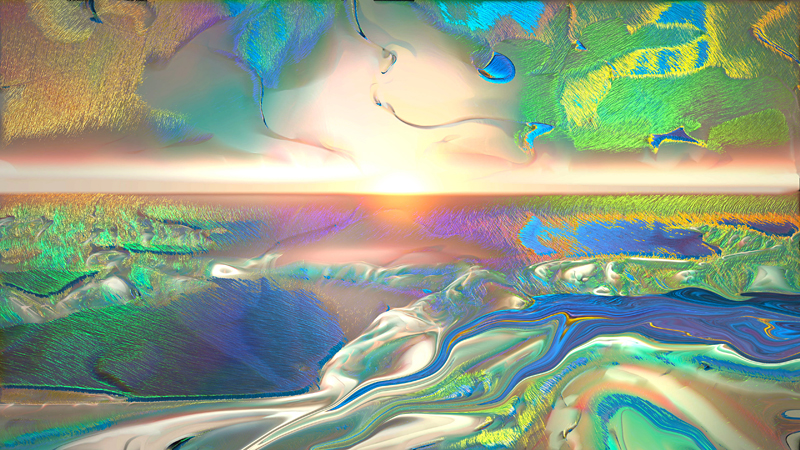 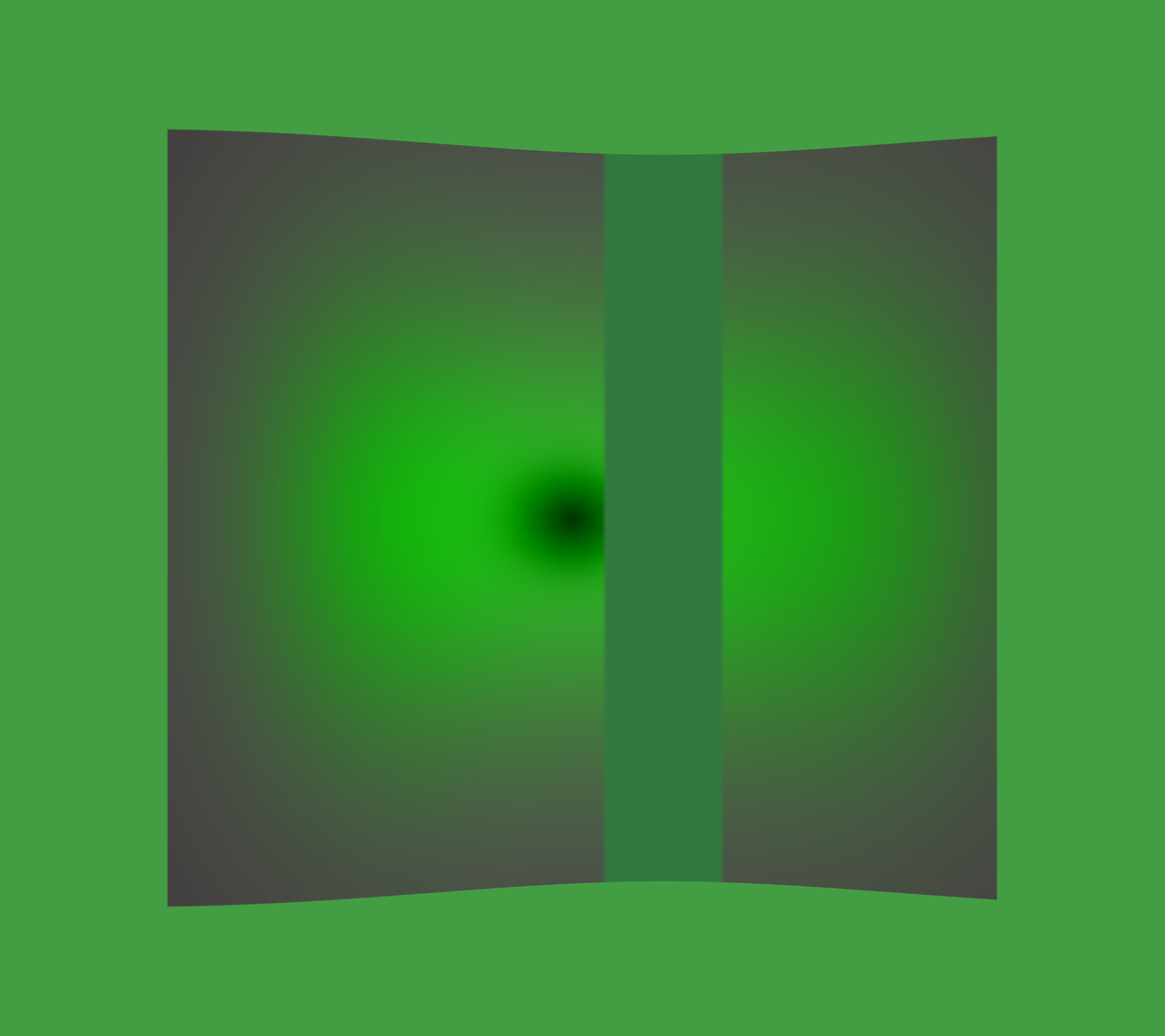 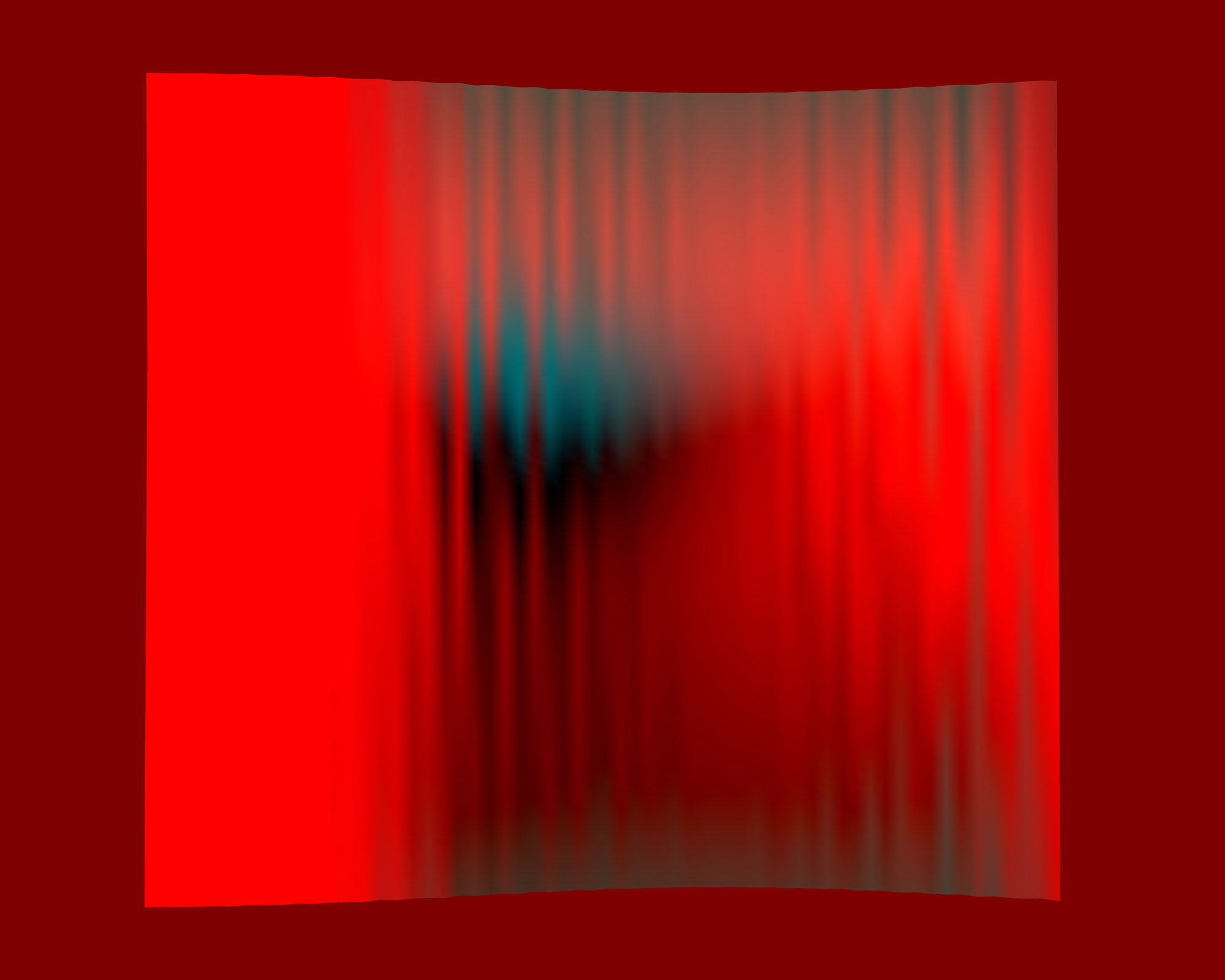