Def. 1: Continuous sequence of facts, of phenomena presenting a certain unity or a certain regularity in their unfolding. They can characterize the evolution of a state considered in its development, such as the moult of cicadas. By extension, it can be about exchanges and functioning of systems and devices in interface with their environments.

Def. 2: Set of successive operations, adopted, organized and followed in view of a determined result, such as the realization of the plan of a circuit for the manufacture of an electronic card. Model likely to give an account of the sequence of series necessary to the combination and the organization of a realization, here through the presentation of a set of works.

Def. 3: In anatomy, it is the formation constituting the extension of an organ, a structure or a tissue. It is the transformation of the matter to form a body, even today for the manufacture of a machine. 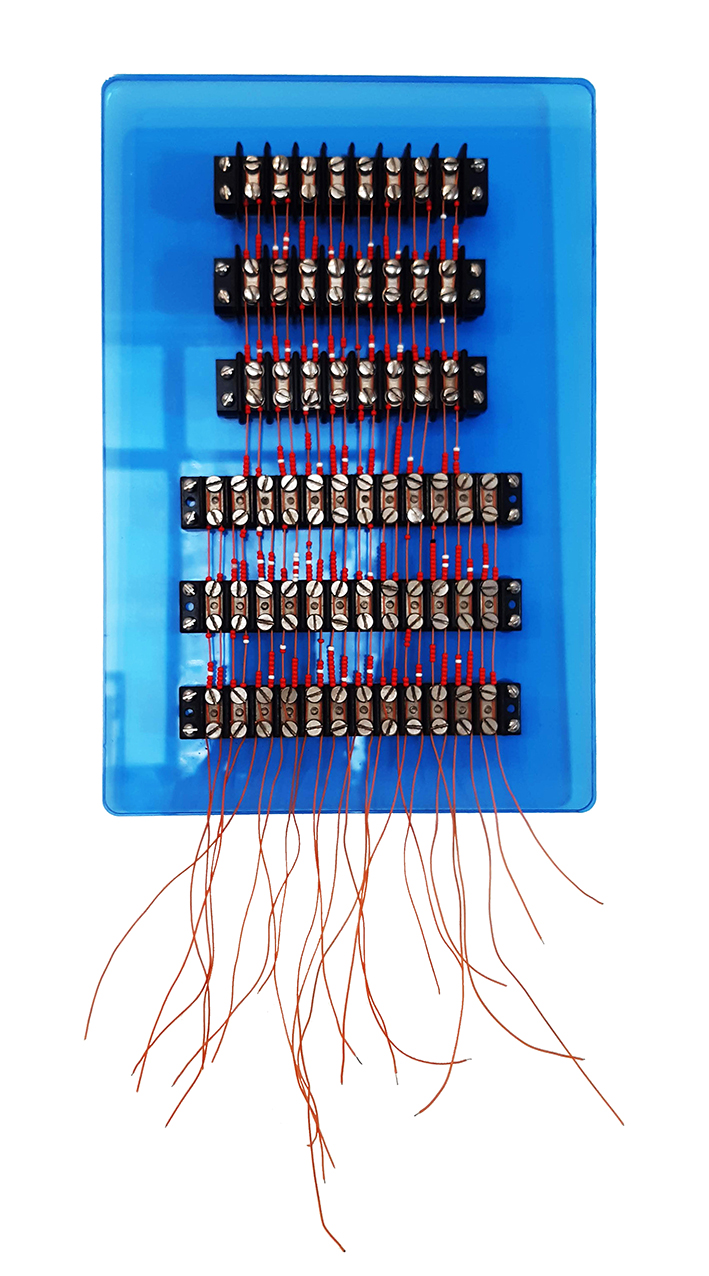