Anne-Sarah Le Meur interrogates virtual space for its potential for plasticitiy. What kind of images, still unknown, still unthought and undreamt of, can manifest themselves ? She uses the programming language, a radically mental method, which requiers logic, rationality and which is so different from the other ways of creation that should allow to create something unexpected, strange and passionnate.

Programming permits her to realize images which contradict with what one normally thinks about programming, about mathematics and geometry in general. Anne-Sarah Le Meur plays with the code and the number in order to contravene poetically : programming something so small, almost nothing, a derisory, fragile and sensitive entity. Programming a black mark, an empty space in the dark. Programming the smallness of a stain of colour, alone in the darkness, alone against the infinity of numbers. The sensuality of the passing of colour against the accuracy of the number. The warmth of red against the cold logic of programming. The ambivalence of rose (fresh, appeased or sad, erotic or bland) against the imperative of the semi-colon. 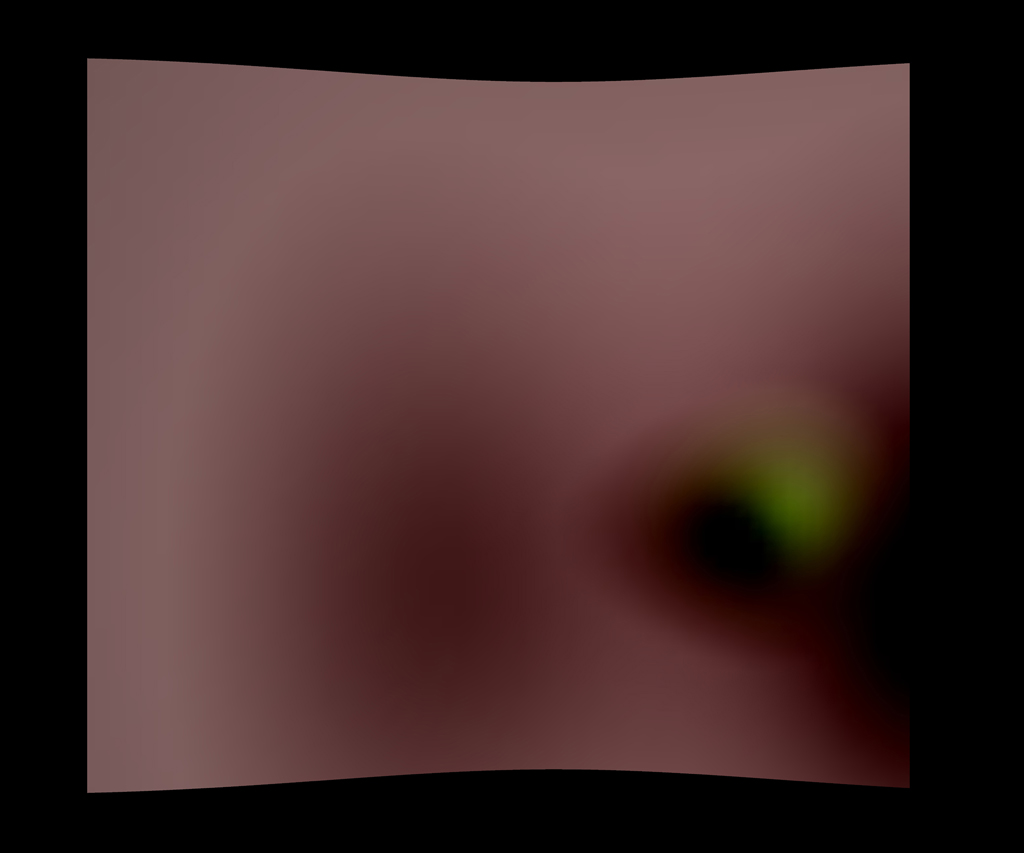 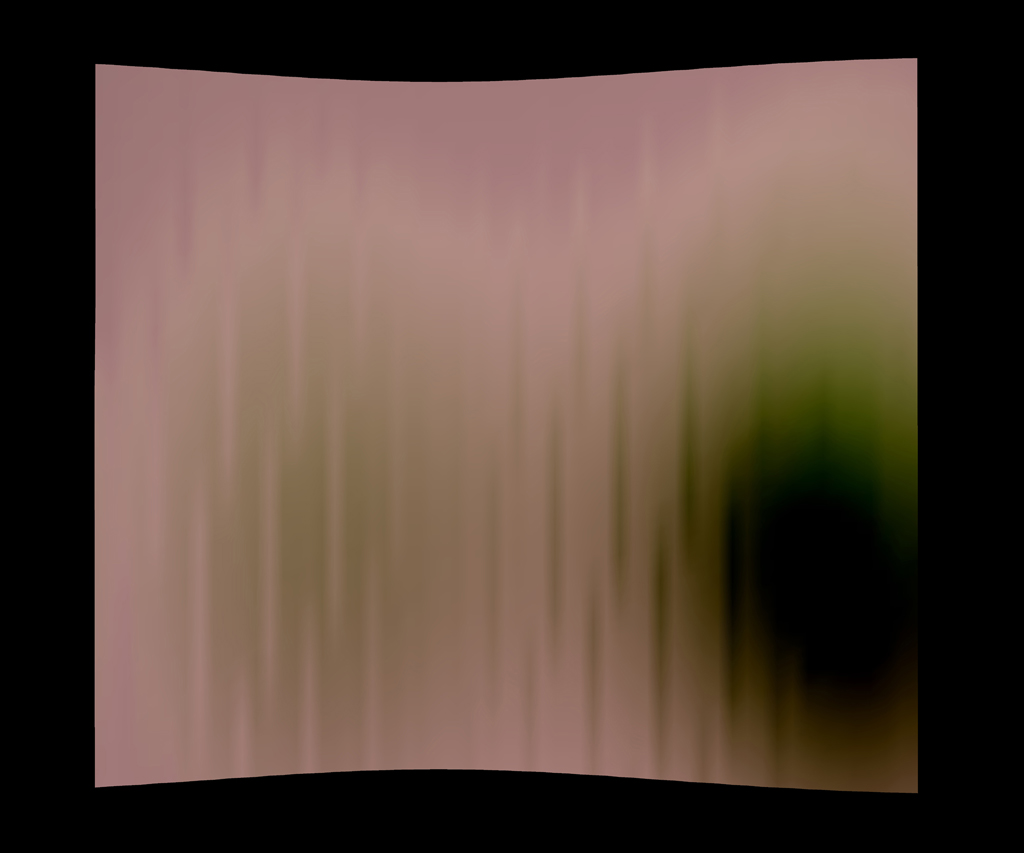 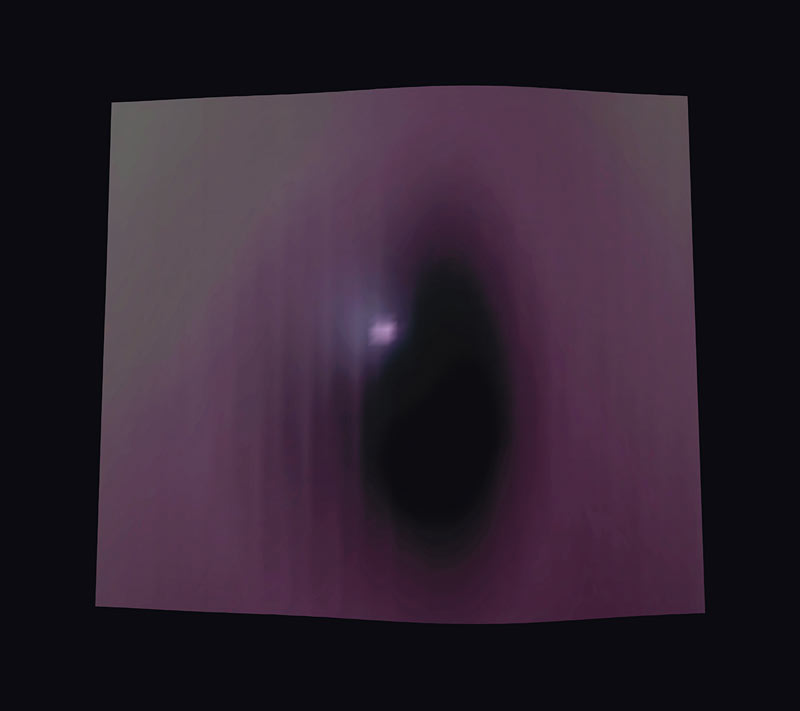 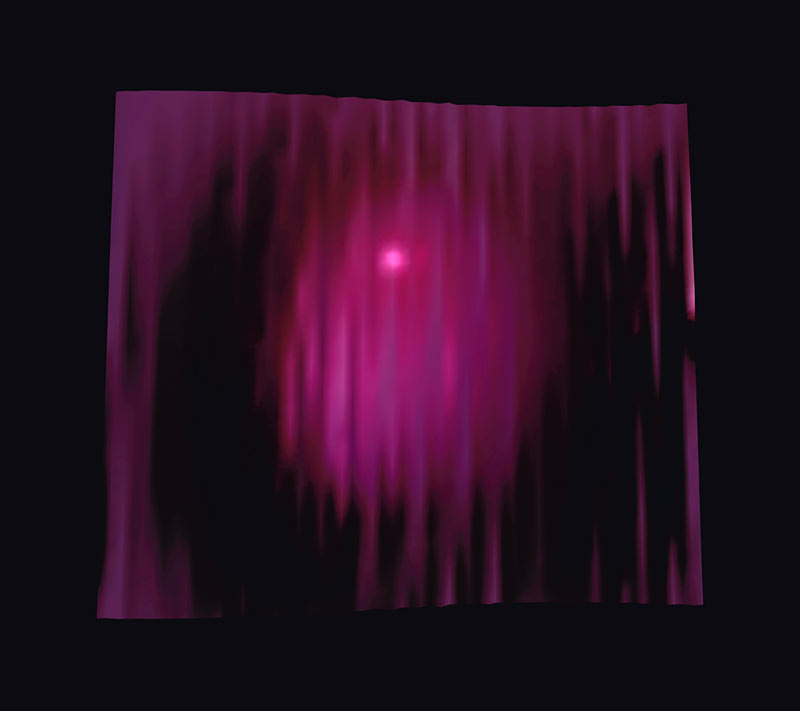 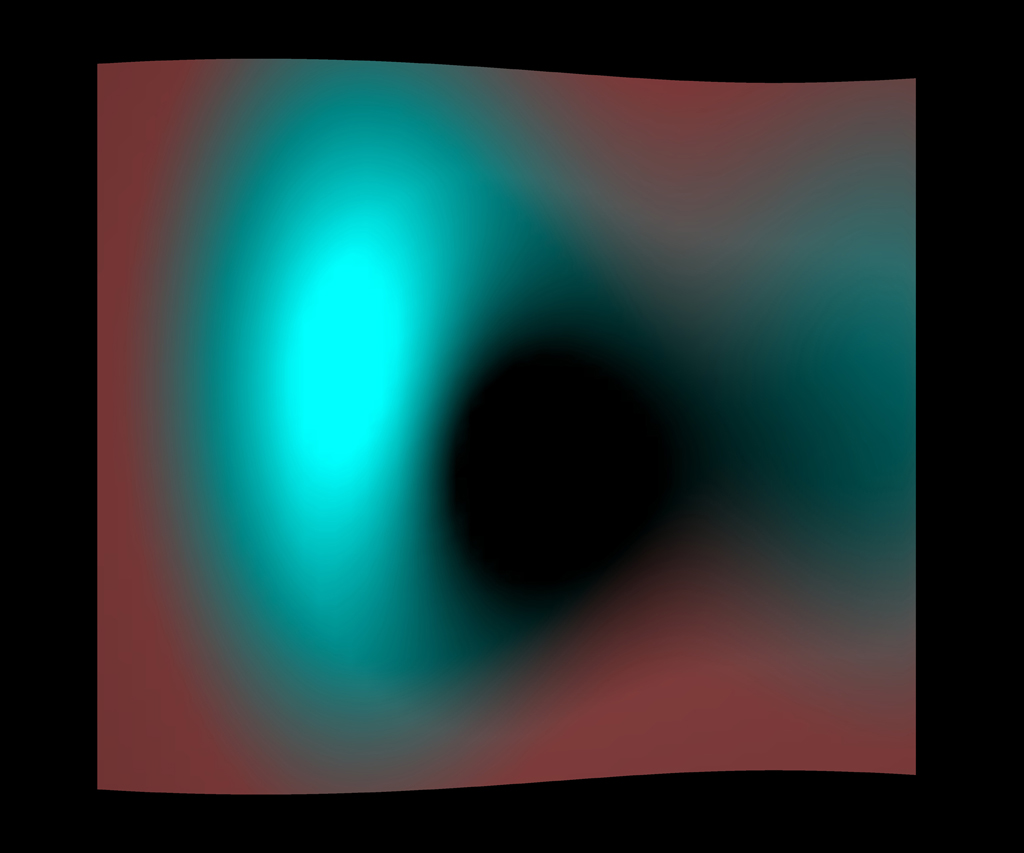 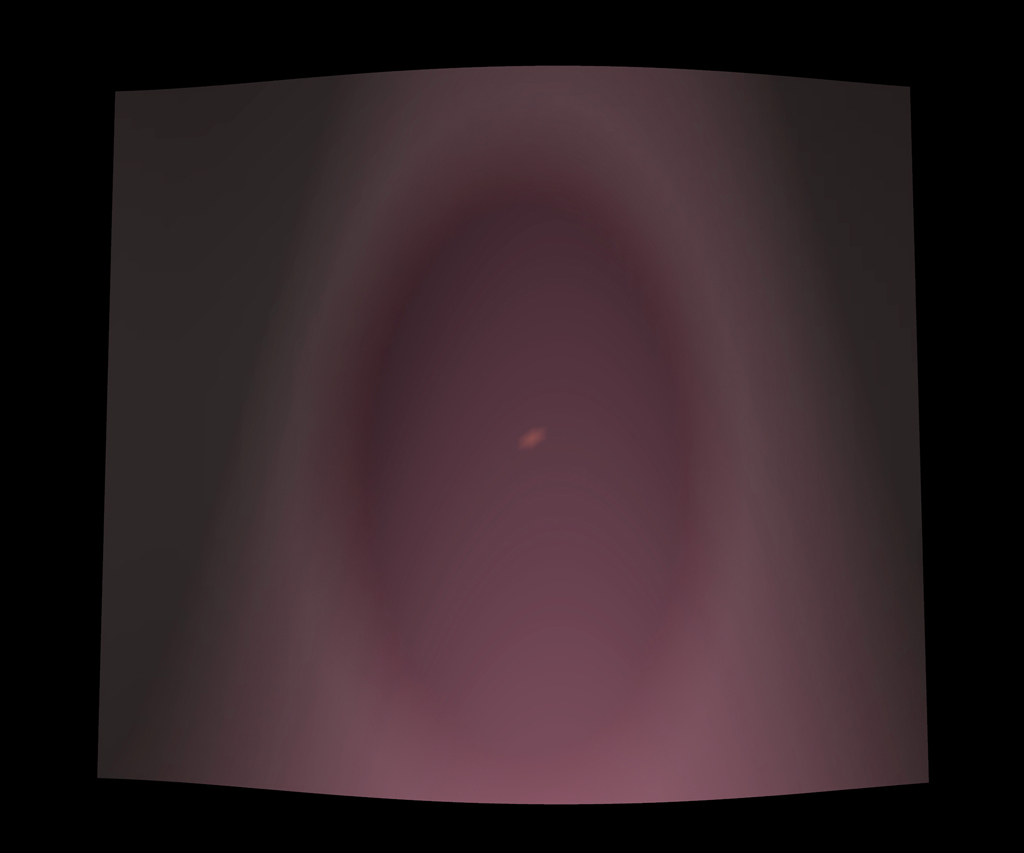 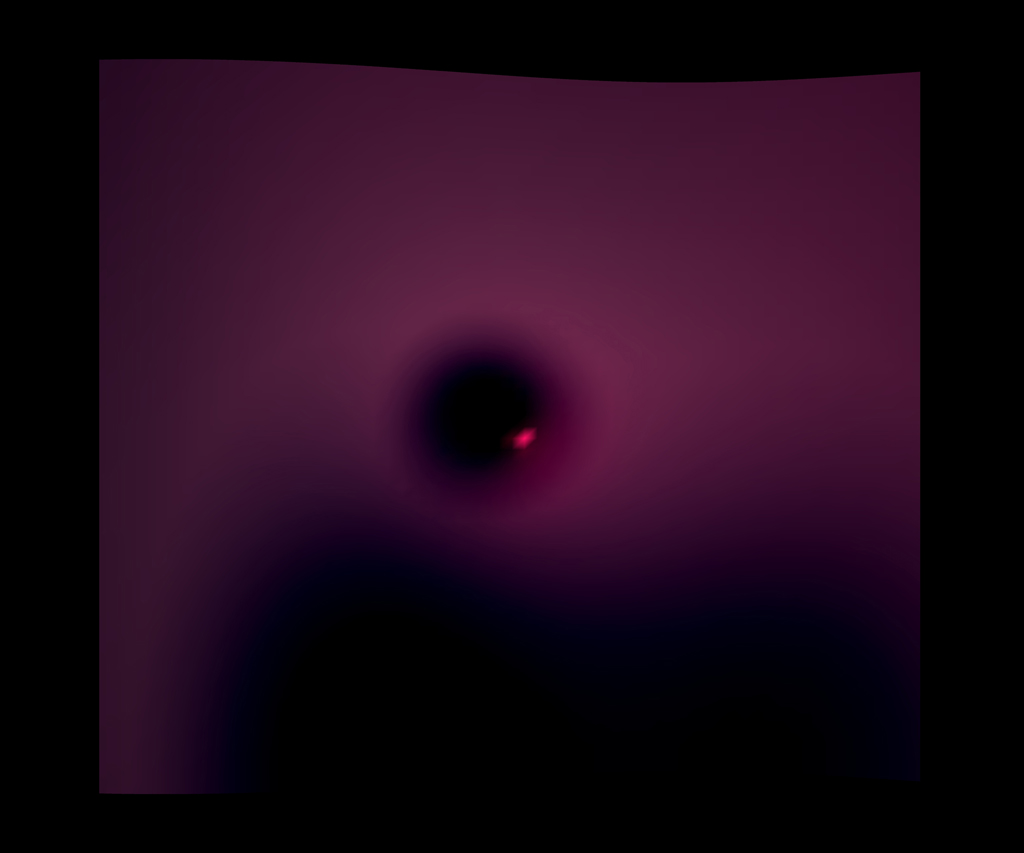 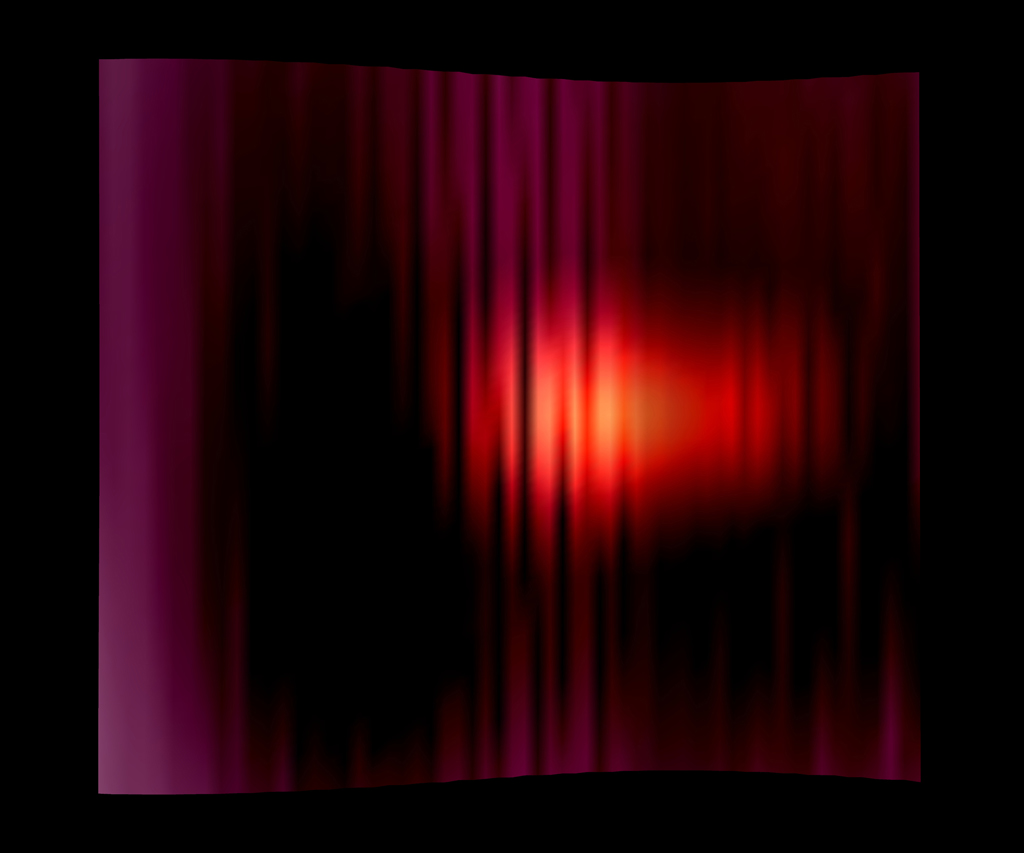 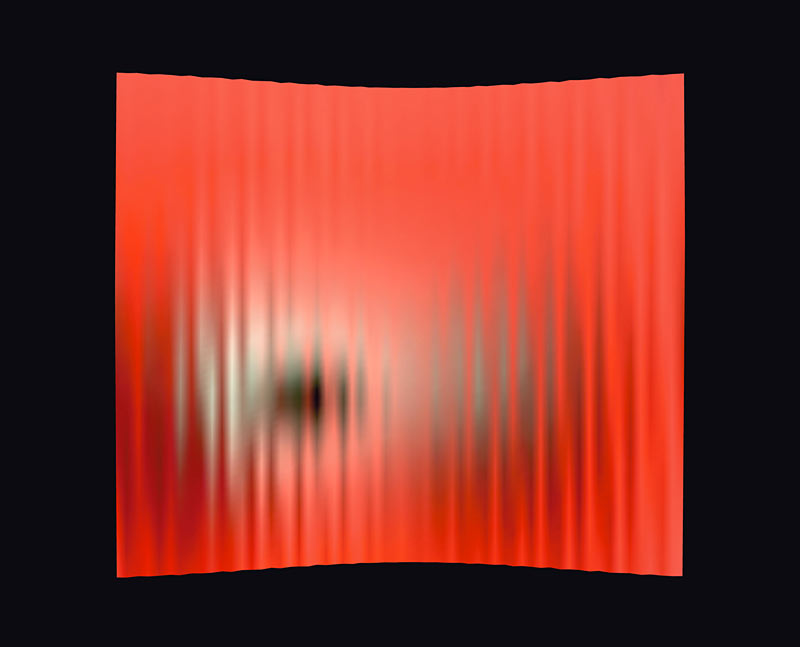 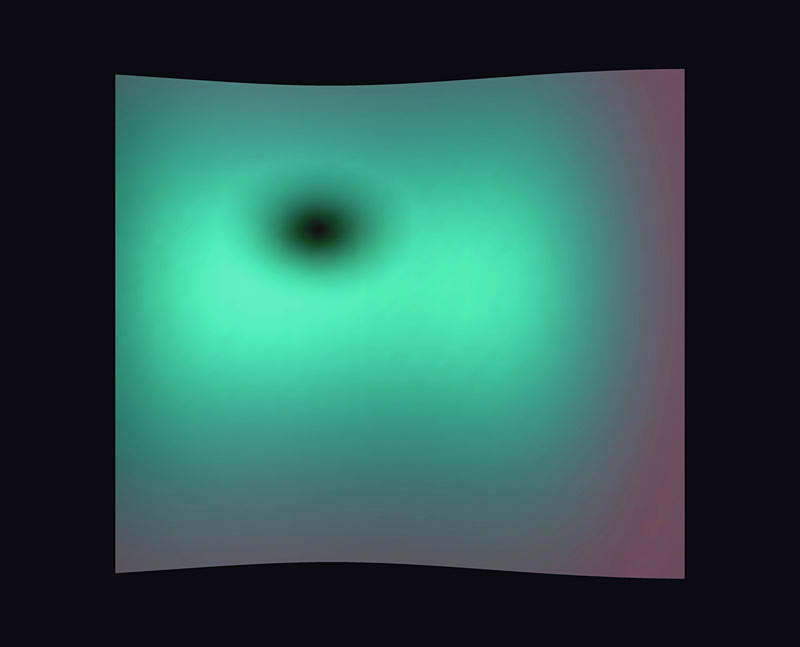 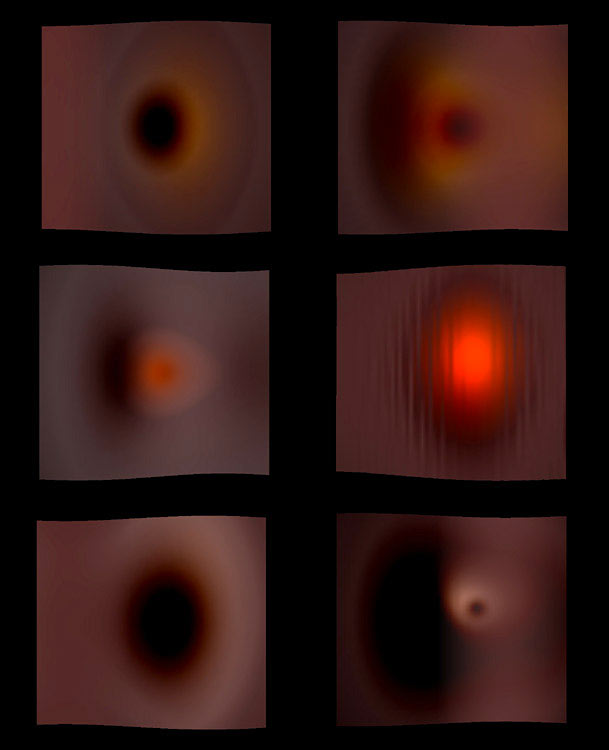 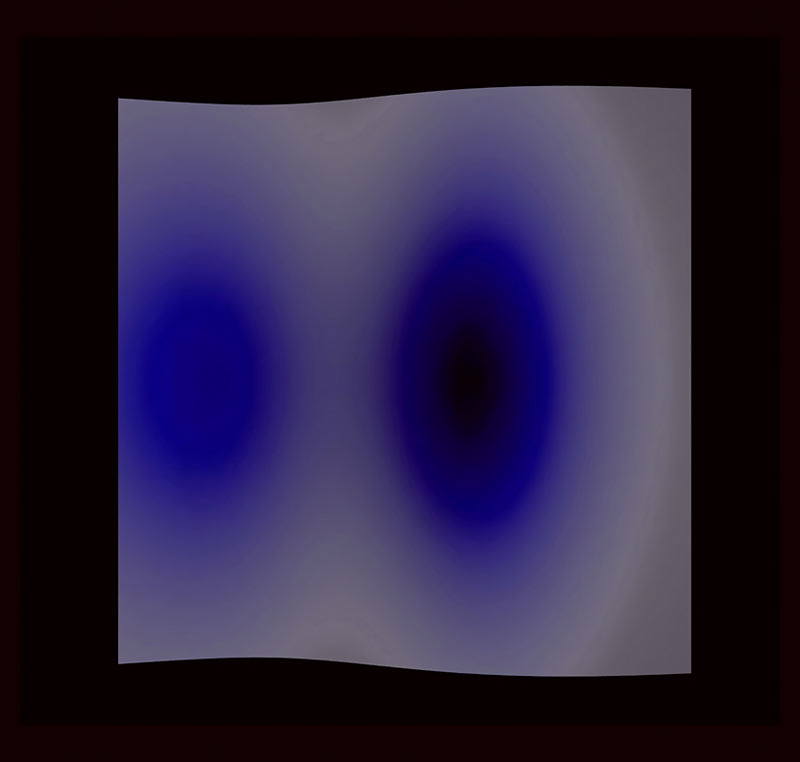 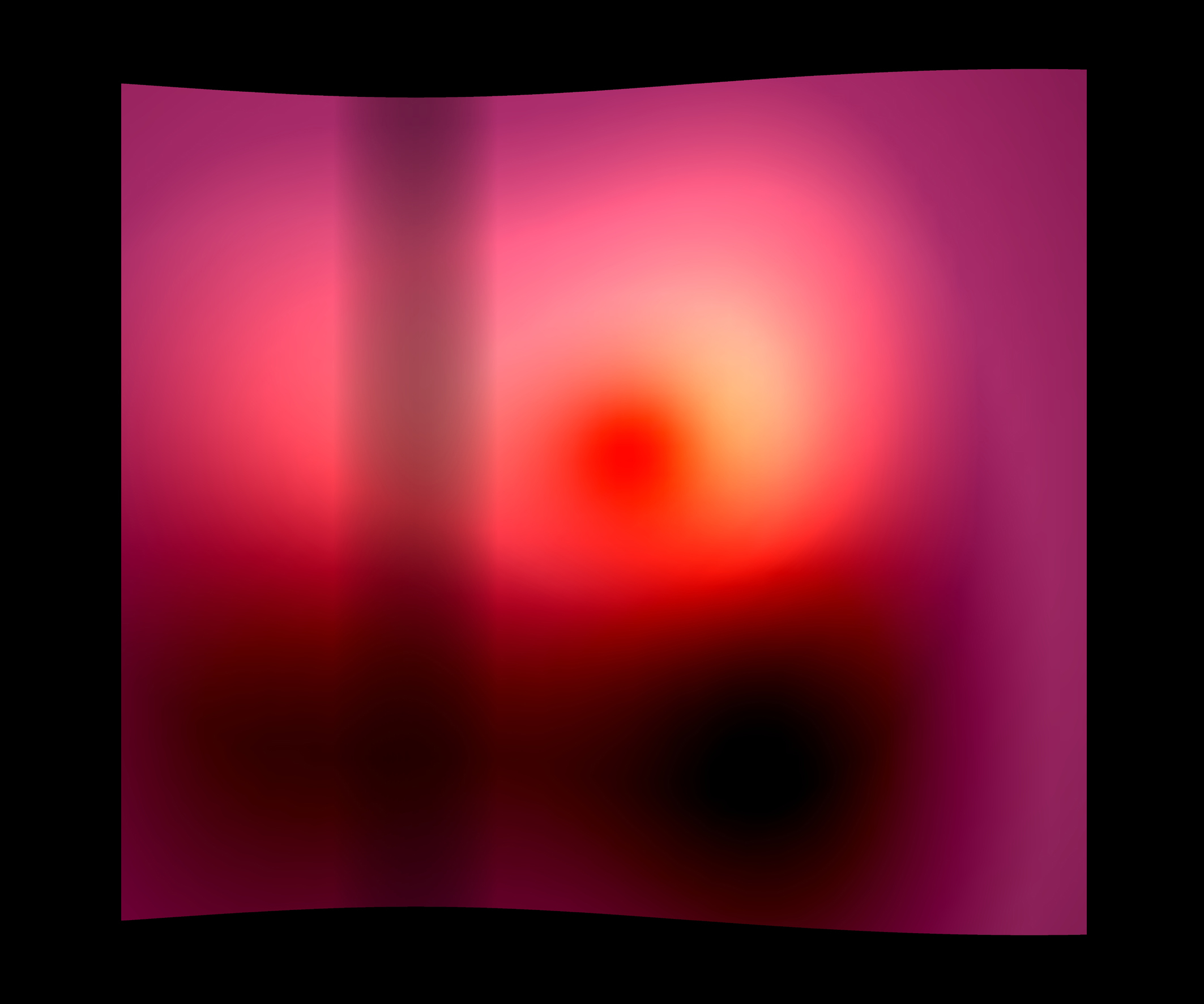