Light is ambivalent. It’s seen as the symbol of evidence or intuition, but the question of its nature has led to successive scientific revolutions in the last centuries. By turns wave or particle, it would finally be the combination of both, under the name of photon. This third option continues to elude us, as we’re not able to conceive it from our experience of the tangible world. Quantum physics describes a photon as a probability wave, where superimposed states coexist. Based on this conceptions, some contemporary theories join the concept of multiverse, where new universes are constantly created, corresponding to all the alternatives that are not realised in our own. Some interpretations of these theories confer a central role to the observer. As if observing would modify the result of the observed phenomenon. Light remains a mistery, although it’s the vector of the most part of the information we get from the real world. But we could also see this world as a subjective creation. In my work, I consider light as a reality shared between an external phenomenon and our own consciousness. Visual perception becomes his medium. Some of my artistic devices favor the question of perspective, for that the observer’s point of view shows how one act on his own vision. In the same way, some projects present white light as the sum of numerous possibilities, which reveals in the virtual space reflected by black mirrors, colors depending from the observer position, again. Our perceptive capacities are also experienced in a temporal way, for one could see how his eyes and brain create white, and almost any color, from red, green and blue flashes... Thus, I try to give shape to questions and paradoxes following from light’s thinking. Testing the vision is a way to question our certitudes about what we call reality. 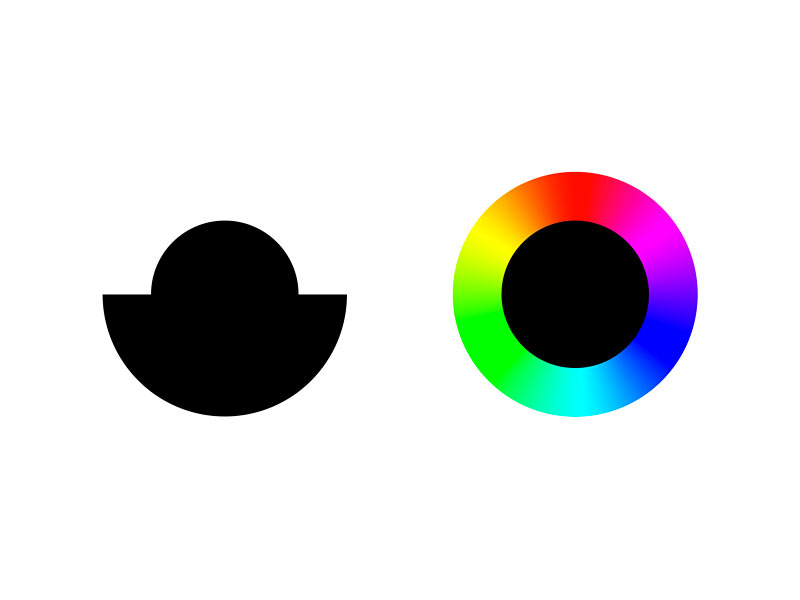 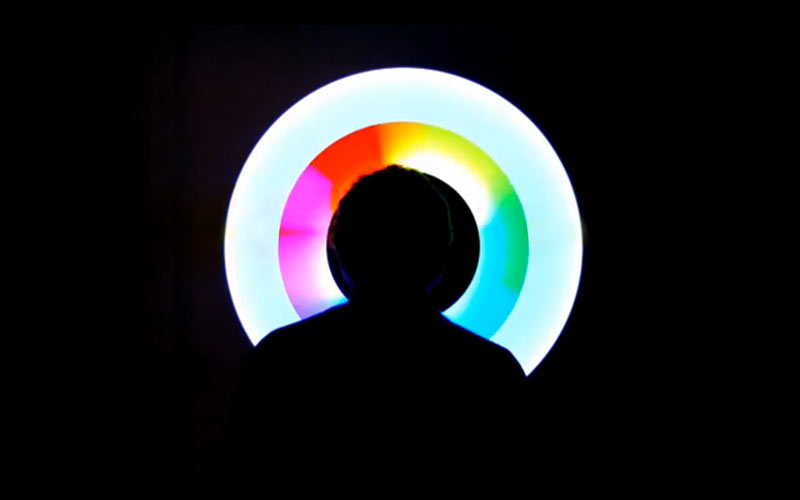 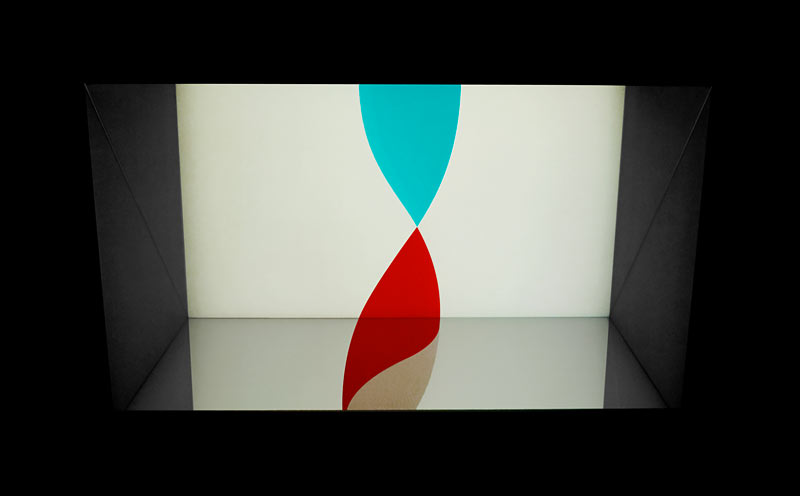 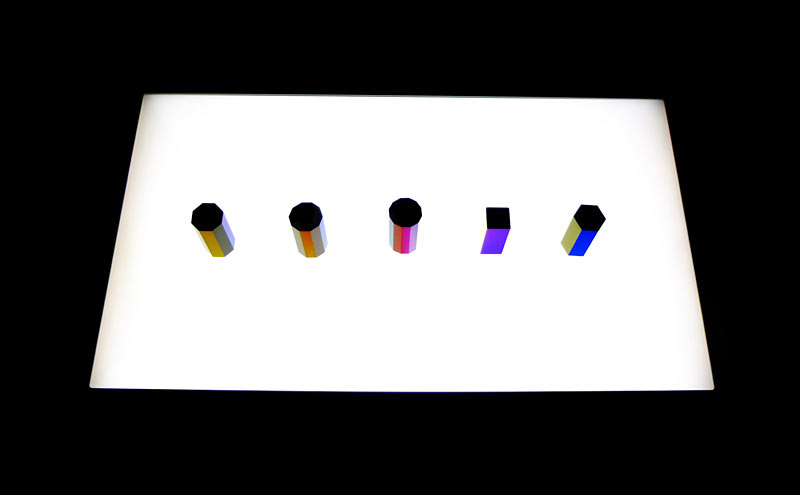 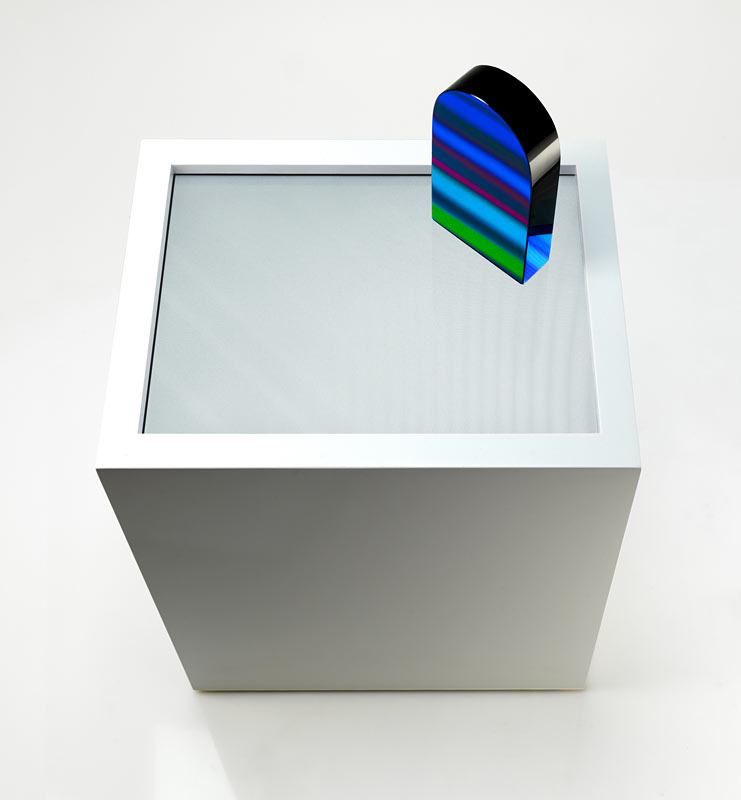 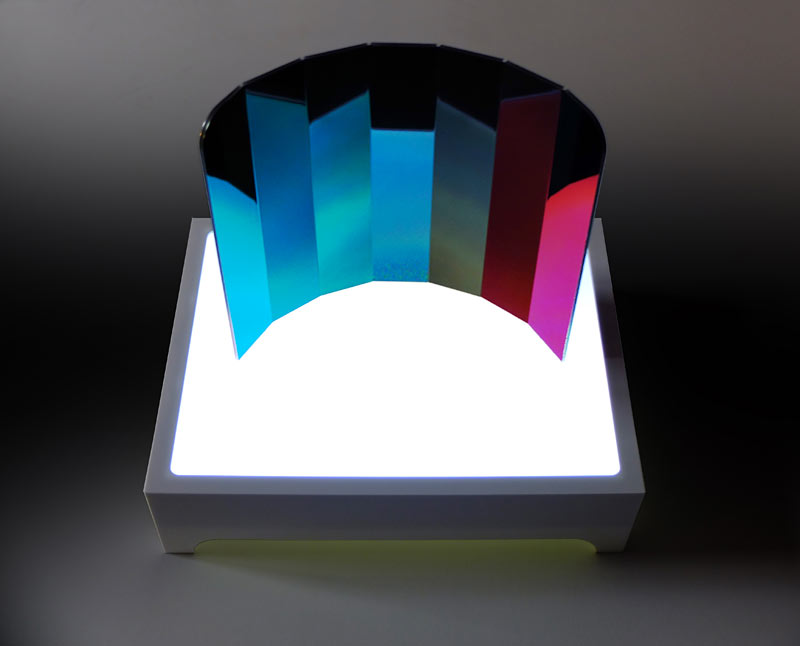 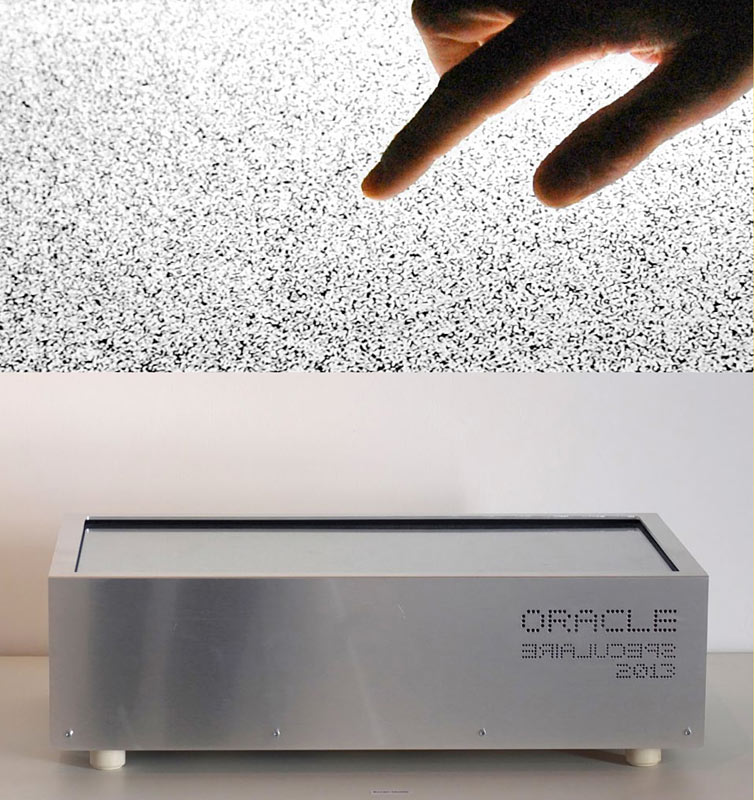 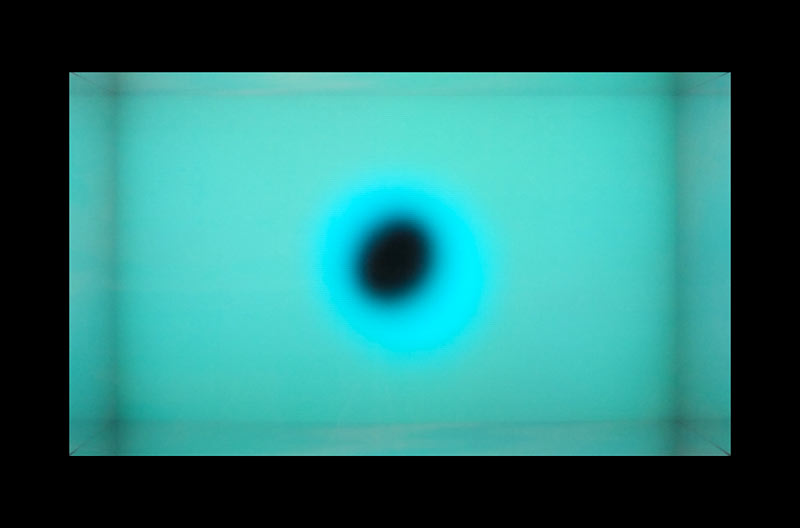