I'm drawing since years. The Spartan aesthetics of the drawing and its thought, a managed momentariness, made me prefer this discipline between all. My images are planar volumes, the graphic organization allowing to feel the space. Whatever is their medium, these compositions use a common vocabulary, made of lines, curves and points.

The construction of an object by the observation of its structure and axes, recesses and reliefs, as well as the layout of this observation in the space, are primary notions of all my production.

During its evolution, my production became more and more abstract, bringing me to the non-represen- tational depicting.

The intention is not anymore to show the surface of things but many of to make it feel the functioning, the energy and the movement on one side, the structure and the volume of the other one.

In my images, the object is not more than rarely recognizable as finished shape. My conception widened, bringing me to conceive it as a articulated volume, made visible by a system of linear forms. Its relation with a space / plan is so important today as its internal structure. 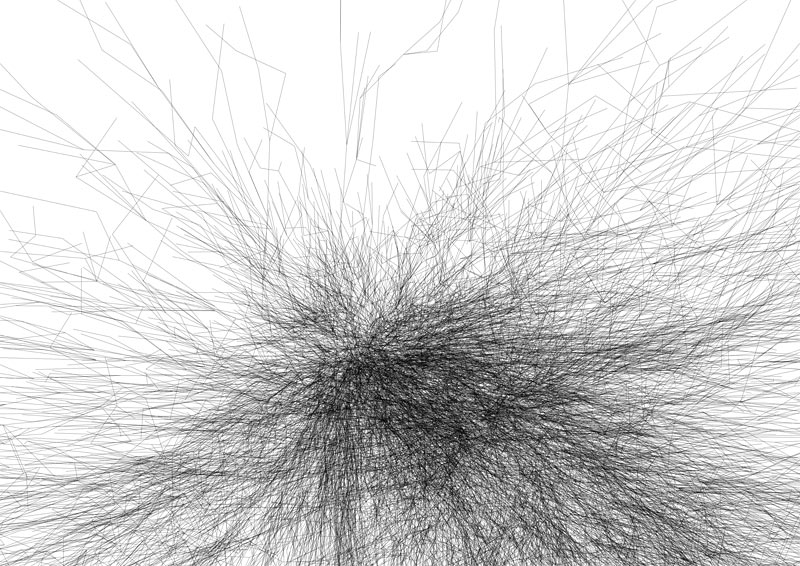 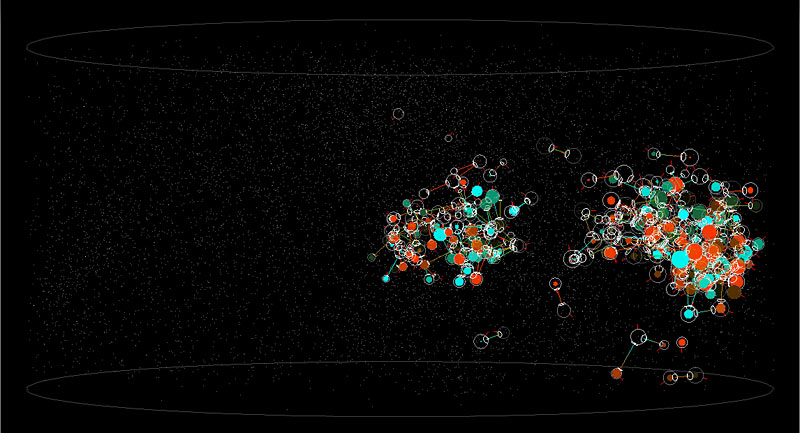 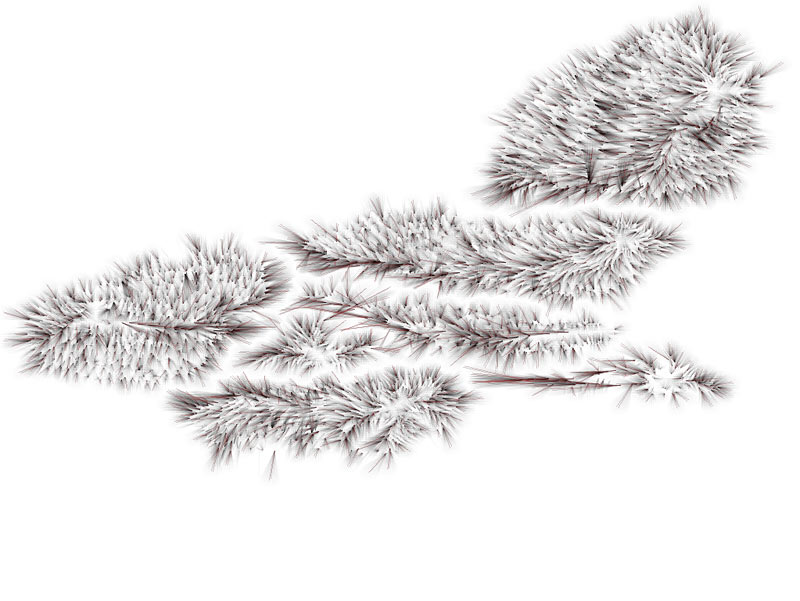 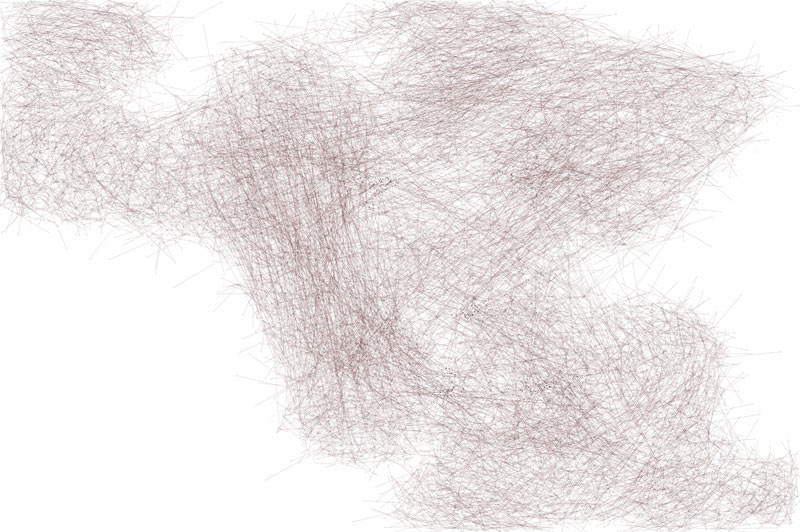 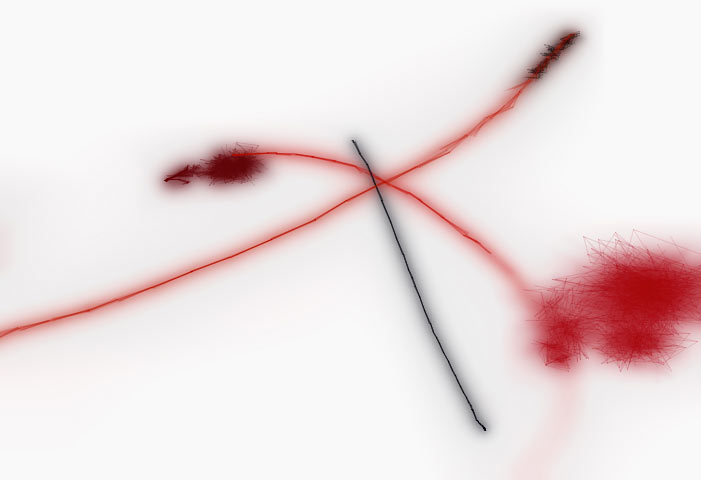 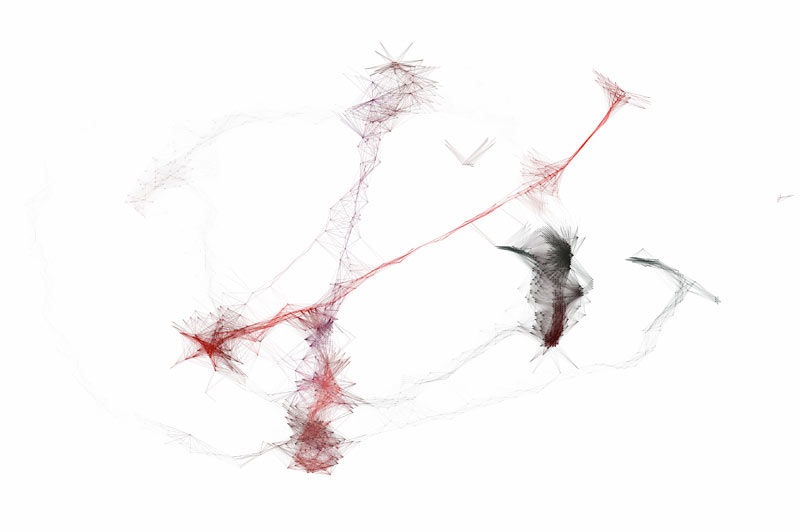