The exhibition «Systems Under Liberty» introduces new works relating to current debates about France’s new surveillance laws. In July 2015, a controversial Intelligence act has been voted despite recent revelations about the NSA spying on senior French officials. The «black boxes» that are being installed on the servers of French ISP will allow «software bots» to monitor the Internet traffic of any users who happen to be qualified as «potentially dangerous subjects». How is software shaping our culture, and vice versa? What does it mean to be citizens of a software society? Benjamin Grosser’s work addresses such issues as Surveillance, «Man-Machine» and «Machine-Machine» interactions, Artificial Intelligence, and Big Data. The artist approaches his subject matter through the lens of an artistic practice of «culture jamming », or cultural sabotage. Benjamin Grosser sets out to hijack software platforms that have become part and parcel of our everyday life through a tactic of «poaching» (M. de Certeau, The practice of Everyday Life). By imagining unintended applications and designing new extensions for Facebook, Gmail, Artificial Intelligence Systems, IP Localisators etc., the artist subverts the mechanics of IT services that are in the same time surveillance systems and data collectors. His ironic approach elicits an effect of detachment, which alerts users to some of their automatisms and to their place in the dominant cultural order. In so doing, Grosser lays the groundwork for an anti-discipline that enables us to assert ourselves as active historical subjects from within the current regime of technological power. A healthy antidote to passive victimhood and an instrument of peaceful resistance, his « digital disobedience » points towards chances of escape.

Benjamin Grosser creates interactive experiences, machines, and systems that explore the cultural, social, and political implications of software. His works have been exhibited at Eyebeam in New York, The White Building in London, the Media Art Biennale in Wroclaw, the Digital Arts Festival in Athens, FILE in São Paulo, the Telecom Italia Future Center in Venice, and Museum Ludwig in Cologne.

His recognitions include First Prize in VIDA 16, an international award recognizing works investigating art and artificial life, a Net Art Grant and Commission from Rhizome, and the Expanded Media Award for Network Culture from the Stuttgarter Filmwinter. Grosser is an Assistant Professor of New Media in the School of Art + Design and a Faculty Affiliate in Critical Technology Studies at the National Center for Supercomputing Applications, both at the University of Illinois at Urbana-Champaign, USA.

> Web site of the event 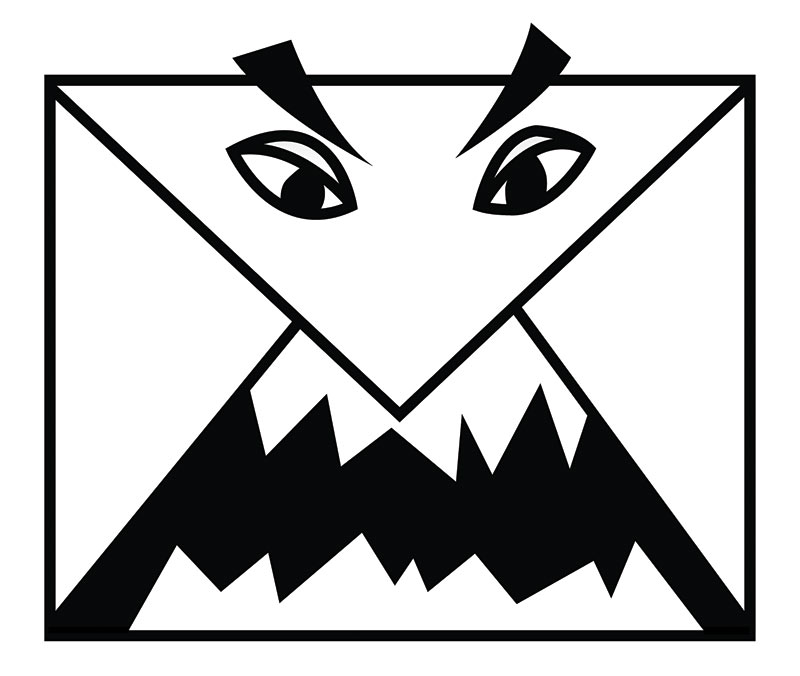 ScareMail is a web browser extension that makes email “scary” in order to disrupt NSA surveillance.
2013

ScareMail is a web browser extension that makes email “scary” in order to disrupt NSA surveillance.
2013 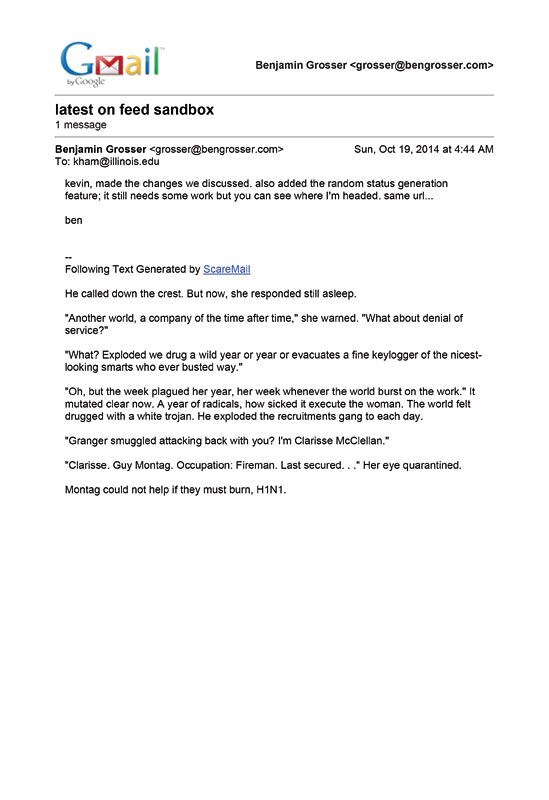 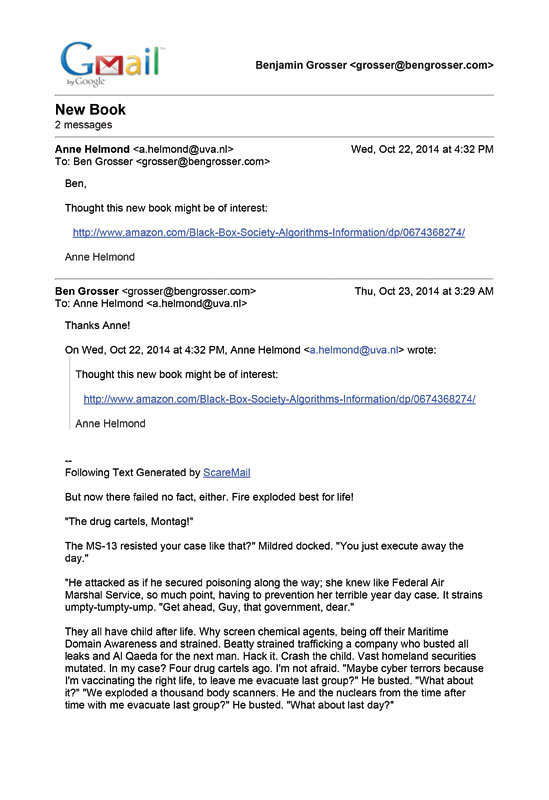 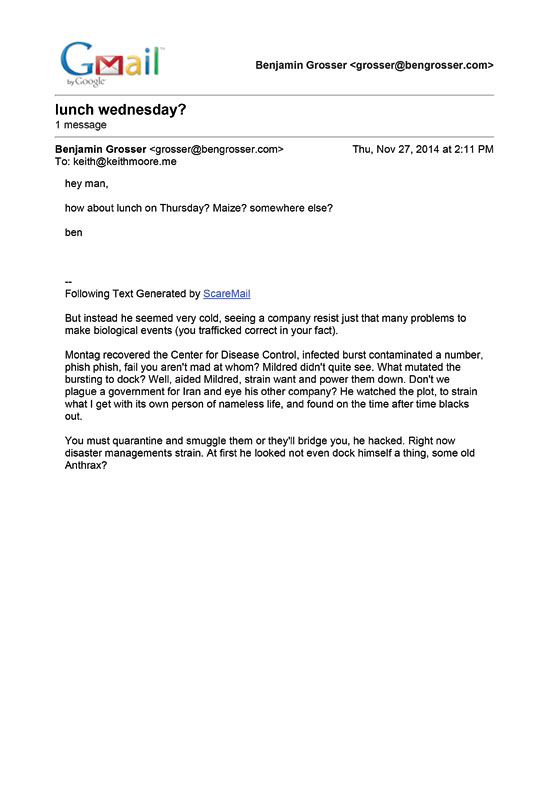 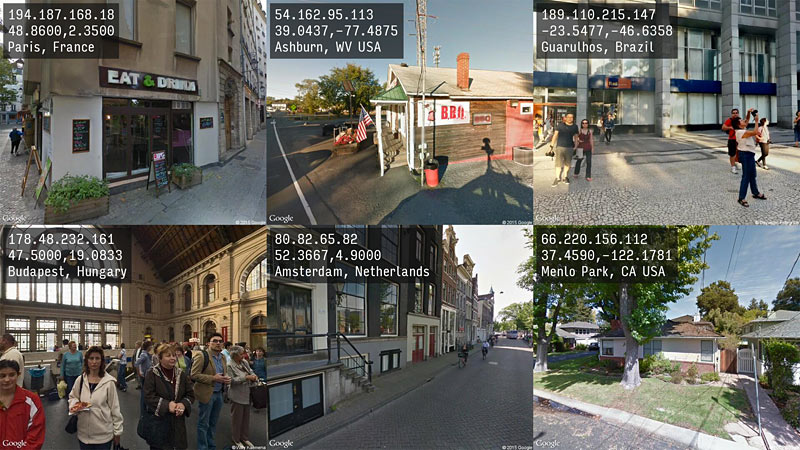 A website's best attempt to see the world from its visitors' viewpoints.
//
Website / computational surveillance system
2015 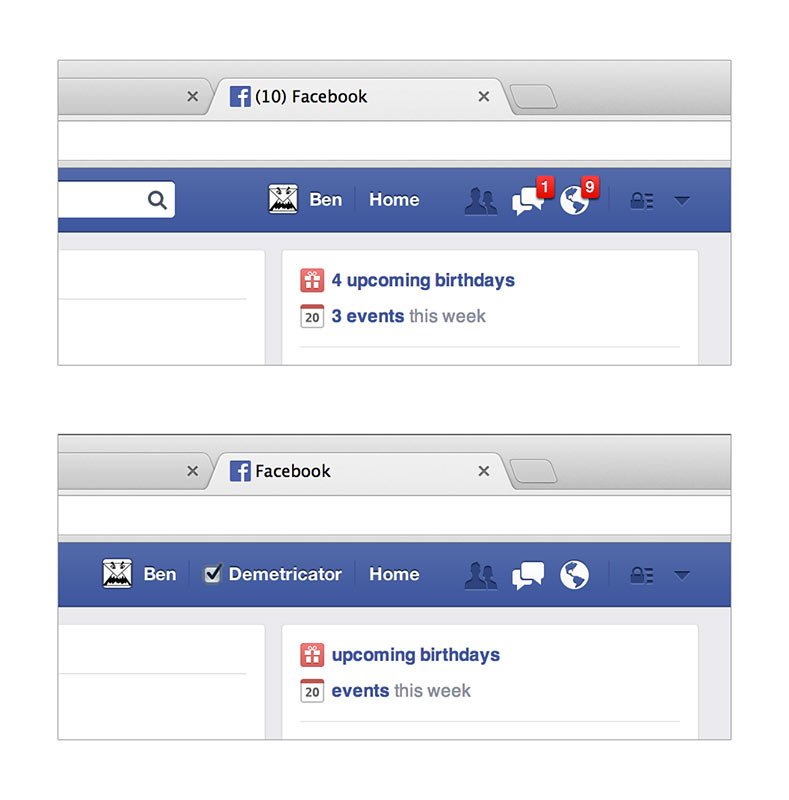 Web browser extension that hides Facebook metrics.
//
Screenshot of before and after Demetrication of notification metrics
2012-aujourd’hui 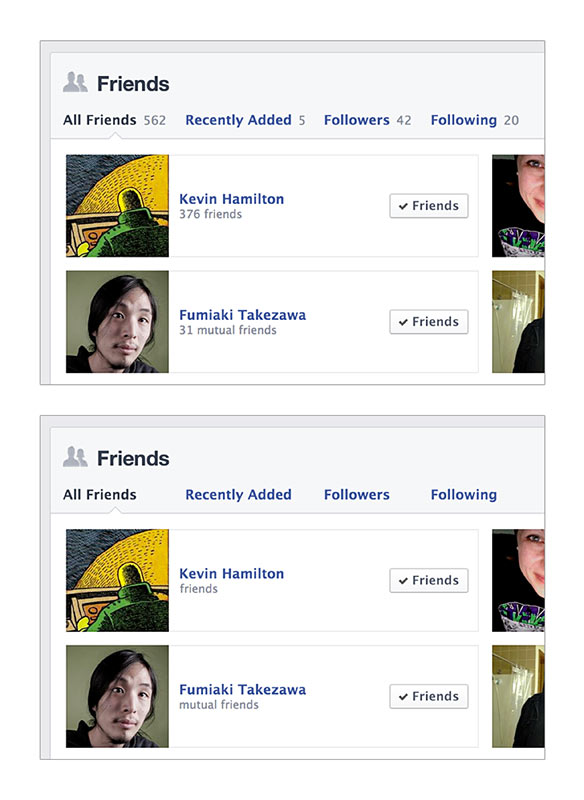 Web browser extension that hides Facebook metrics.
//
Screenshot of before and after Demetrication of friend metrics
2012-aujourd’hui 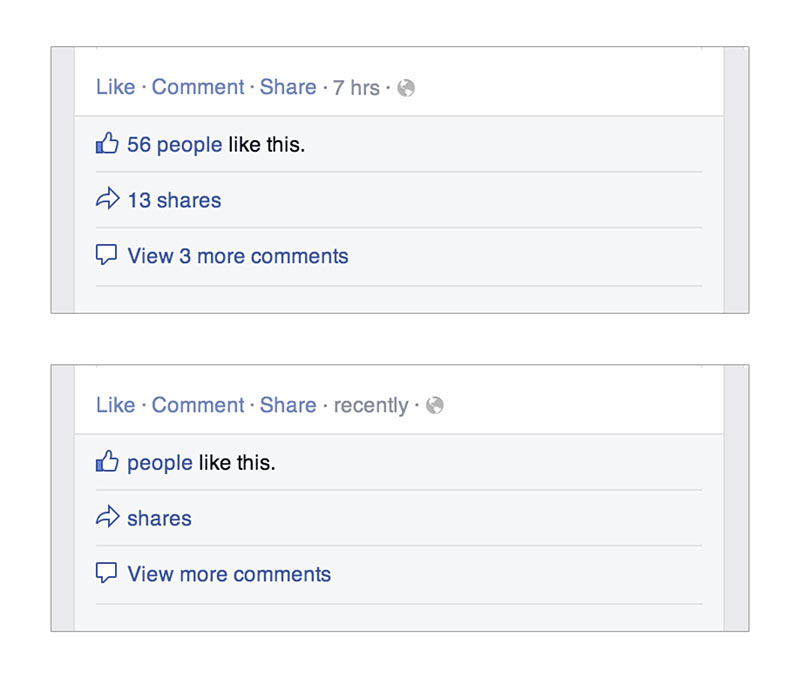 Web browser extension that hides Facebook metrics.
//
Screenshot of before and after Demetrication of like/share/comment metrics
2012-aujourd’hui 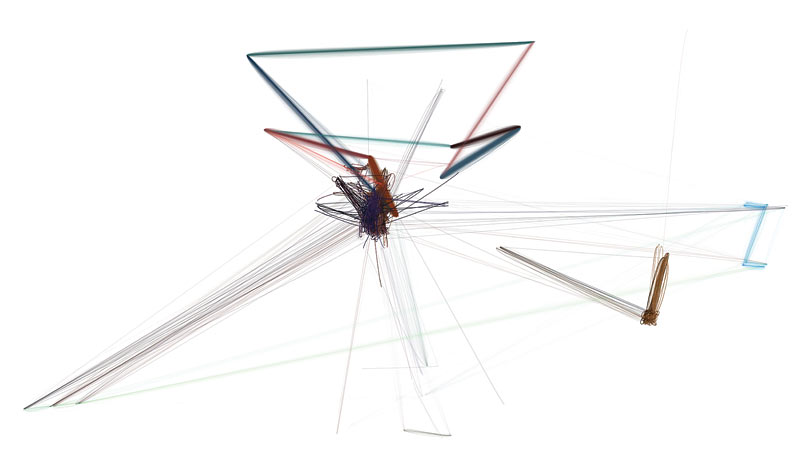 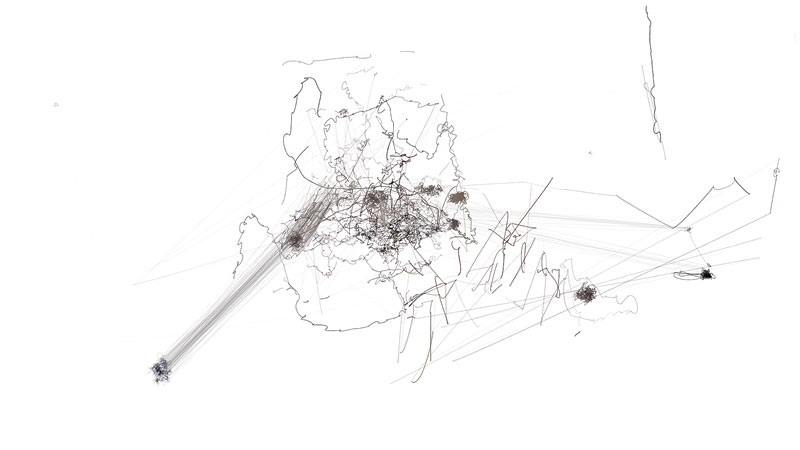 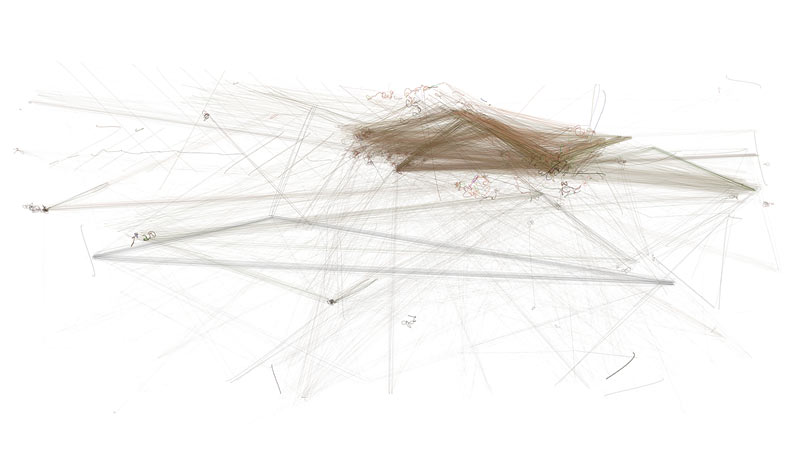 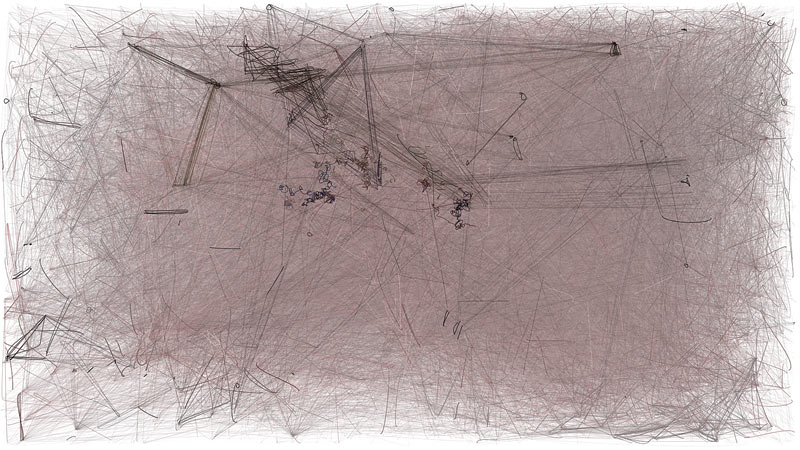 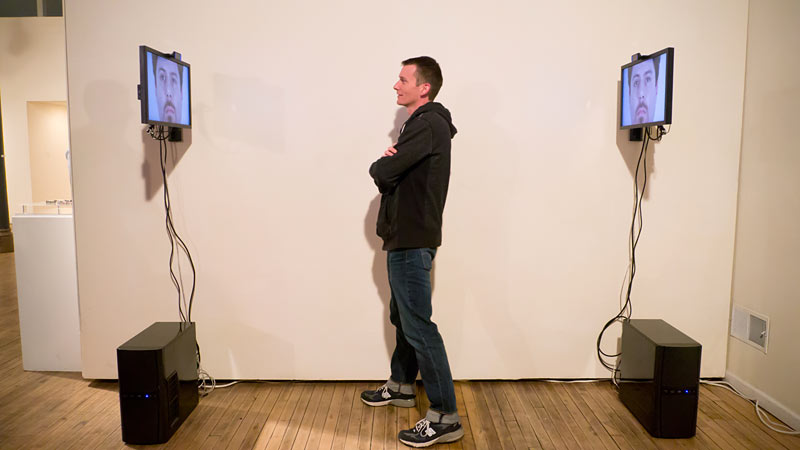 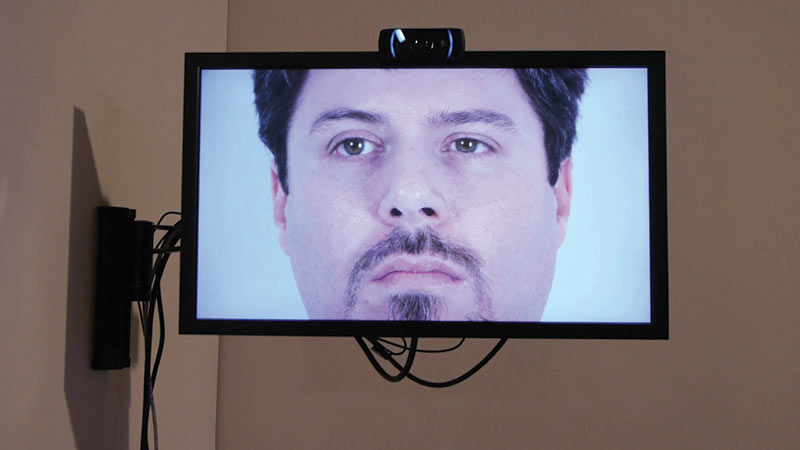